The stories of Eden’s days as a whaling town are astounding and like nothing else on the planet.

The first European to recognise the potential in the deep waters of Twofold Bay was Captain Cook. Industry tied to the sea has prospered since – including commercial fishing, cargo ships, stevedoring, defence logistics and oil rig maintenance.

Eden is synonymous with whales and whale watching; stories of different cultures working in collaboration with Killer Whales to make the catch are still a source of wonder and continue to inform the character and development of Eden. There is nowhere better on the NSW South Coast to see whales in their element: mothers and their calves are regularly visible from many shore-based vantage points.  In premiere position is the Killer Whale Museum, which also vividly tells the many stories of Eden’s whaling past.

Central to the renewal of Eden is the new wharf being built to enhance the experience of Eden’s newest ocean based industry – cruising. Over the last decade a steady stream of large passenger ships has dropped anchor in the bay, keen to explore this coastal wilderness. When complete in mid-2018, cruise ships will be able to ‘pull up alongside’ the new wharf at Snug Cove.

Located 3 hours from Canberra and 6 and a half hours to Melbourne and Sydney, Eden’s history of hard work on land and sea has built a prosperous housing market that genuinely caters for all budgets and ambitions. With median house prices at $365,000, this idyllic port presents great potential for those looking to embrace a coastal lifestyle and community.

This country community has all the government and non-government choices of a metropolitan area, but generally speaking without the price tag, including a state-of-the-art hospital in nearby Bega. Eden parents and carers are spoilt for choice when it comes to education. This rural – coastal environment enlivens and child’s education, and mixed with a dynamic local arts community Bega Valley children get a unique experience.

The state-of-the-art hospital at Bega also provides a wealth of health services and facilities. 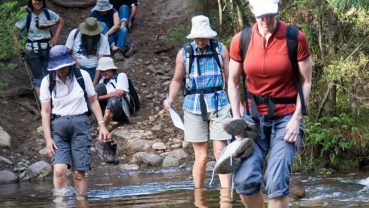 National Parks and Forests dominate the entire Coast region – and best of all they are open 24 hours a day, seven days a week.… 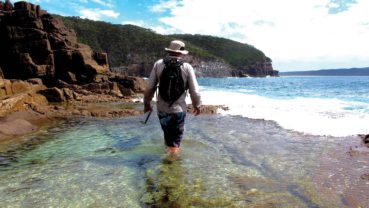 The National Parks of the Canberra Region Coast are pristine, void of others and stunningly beautiful. Choose from a wide variety of walks; long or… 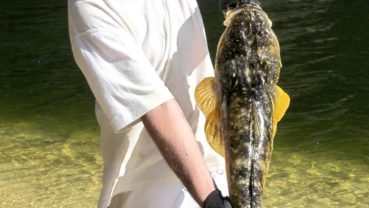 There is an abundance of choice for anglers when visiting the COAST. This is pristine, undeveloped, under-fished, rich fishing territory. Try Bermagui and Narooma for… 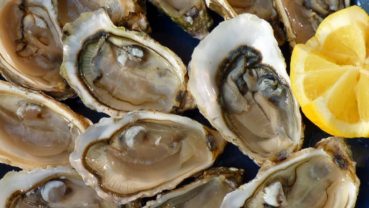 Take time out to sample some of the world’s finest oysters and explore the pristine estuaries and waterways that create them. The quality of the…