This small valley village is steeped in Australian rural history

Situated south of Goulburn, along Tourist Drive 8 along the Braidwood Road, just past Lake Bathurst lies the tree-lined village of Tarago. The village boasts a number of historical buildings, including the Anglican Church, the Railway Station, and the Loaded Dog Hotel – established in 1848. An important part of Australia’s heritage, The Loaded Dog was the meeting place and ‘safe house’ for many bushrangers (including the notorious Frank Gardiner and Ben Hall).

Tarago lies in a valley through which the Mulwaree Ponds flow towards Goulburn. The major industry in the area was the Woodlawn Mine that operated for about 20 years, producing copper, lead and zinc. It has now been converted to Woodlawn Bioreactor that uses the latest technology to convert waste into green energy.

Sheep and cattle production have been the mainstay of the district’s development with a population of 426. Property can range from small recreation blocks to rural homesteads between $80,000 and $800,000 with the median property price being $200,000 and median weekly rent of $220.

The Tarago & District Show is held in March and includes a dog show, horse show, shearing competition and entertainment for all ages. 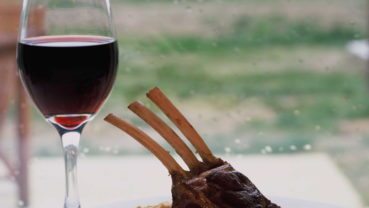 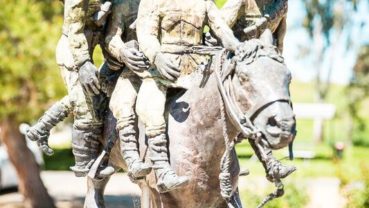 The historical towns and villages of the Tablelands open a window to the rich and colourful pioneering gold history of the region. From historic museums,… 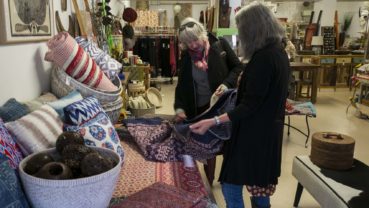 The Tablelands is brimming with on-trend boutiques showcasing the latest fashion. Travellers come from near and far to find that show-stopping piece and wardrobe essentials.…