Our national parks enjoy a wild unspoilt coastline, fringed by forests and mountains that are home to diverse flora and fauna.

National Parks and Forests dominate the entire Coast region – and best of all they are open 24 hours a day, seven days a week.

Whatever your passion, one of these amazing Coastal and hinterland national parks will offer you something – bushwalkers are spoilt for choice, kayakers indulge a rare and rich marine environment and campers embrace it all.  Discover white sand beaches, rainforests, untamed Coastline and Coastal wilderness that hugs the coast from Batemans Bay to Eden.

Whale watch from land at Greencape Light station or get up close with the fur seals and little penguins of Montague Island.

If camping isn’t for you then enquire about staying over at the light house keeper’s cottages at Green Cape Light Station or Montague Island.  Then there are the heritage sites, fishing spots, mountain biking trails, bird watching and barbecue stops.

With so many things to do, take your time to explore the pristine beauty of the Canberra Region’s coast. Some of the region’s National Park highlights include:

Ben Boyd National Park is a park for discovery, with remarkable sights such as the Pinnacles – white sand cliffs topped by vivid red gravel formed over millions of years – pristine beaches, and the most incredible bird life.

Eurobodalla National Park has ocean beaches, spotted gum forests, wetlands and estuaries that offer a home to waterbirds and threatened native animals such as the white-footed dunnart.

The blend of ocean beaches, creeks, lagoons and the expansive waters of Wallagoot Lake make Bournda National Park  on of the Coast’s favourites. The park is well serviced with camping and recreational facilities, its natural environment remains unspoiled. 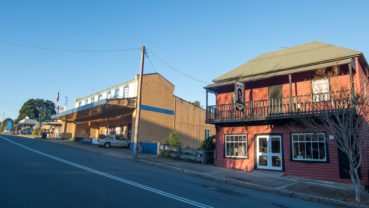 The buildings that line Cobargo's main street are the town’s originals, all restored to respect and showcase the… 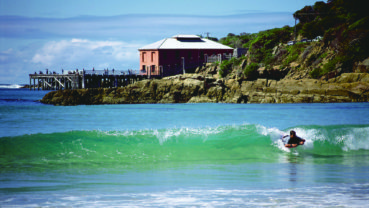 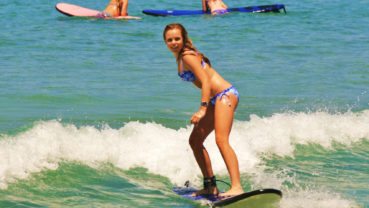 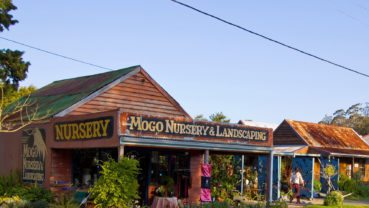 Mogo is a bustling village with a deep history. The many treats, speciality items and handcrafted goods are housed in…